There are hundreds of chart and candlestick patterns out there. But how can we remember so many, and how to know which of them do really work or not?

In this article, we intend to list down a few of the selected chart and candlestick patterns that do seem to work more often than they fail. This is based on our knowledge and experience. Opinions regarding such patterns may vary from one person to another. If you want to add on to our list (or want some pattern removed), we encourage you to leave a comment down below.

You should not trade based on any chart and candlestick pattern, until and unless you have back tested (i.e. audited) it a hundred times.

See the charts where that pattern was formed, and see what happened thereafter (analyze at least 100 such examples/samples). Analyze the efficiency of that chart or candlestick pattern - make a table and write down how many times it succeeded, how big was the move, how many times stop loss was hit, etc. Only then you can use that knowledge in real trade.

This is called evidence-based trading, and professional traders do this only (not emotion-based trading). Without this, you will only be gambling your money away.

Some of such superstar candlestick patterns are (in this order - the best one on the top):

We have covered most on them in detail in this article of ours. So, let us just cover the one that we have not.

It has both bullish and bearish variations. Also, this pattern will work on candlestick chart of any time duration - less than a day, weekly, monthly, etc.

Conditions for the formation of On Neck Breakout Pattern: 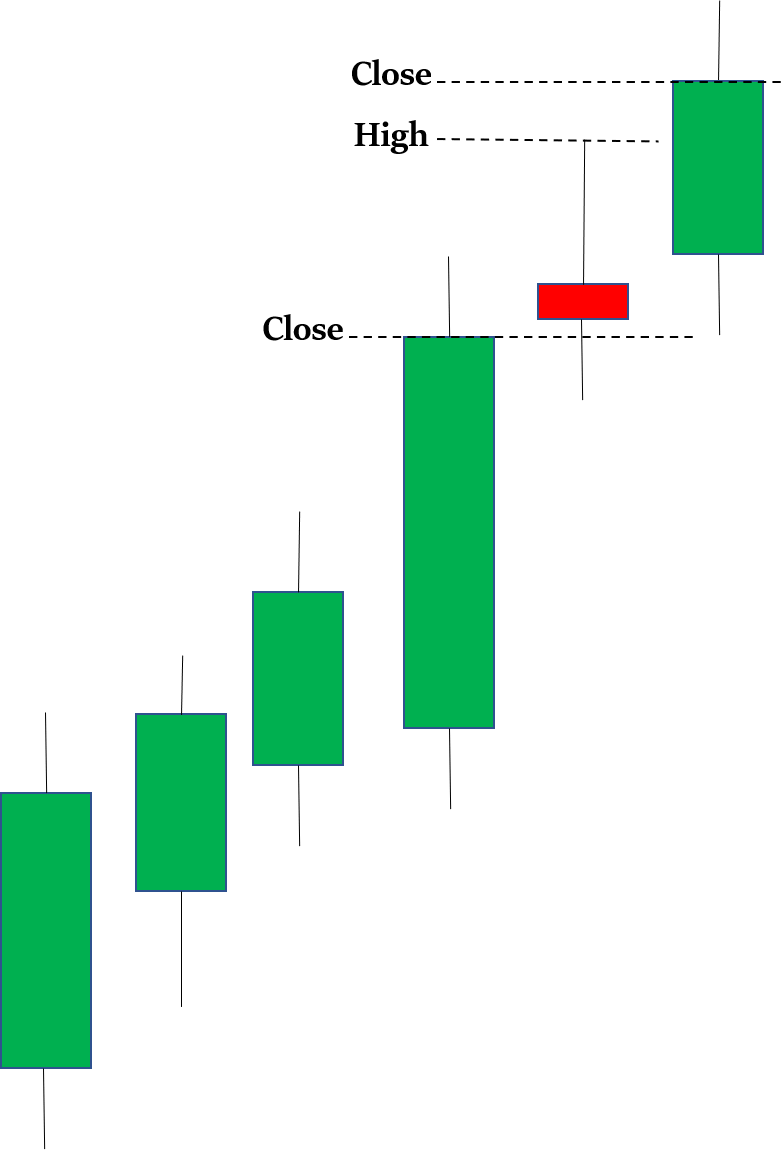 Then you may enter the trade by putting the stop loss at the low of the previous red candle.

To read more about candlestick patterns, you may read this article of ours.

Some of such superstar chart patterns are (in this order - the best one on the top):

In intra-day trading, these chart patterns work the best uptil 15-minute timeframe. If you will see a bigger timeframe chart, you may often miss out the trend and the chance to enter the trade. Though positional traders may look at 60 minute or longer timeframe charts.

To read more about chart patterns, you may read this article of ours.

Hi, I am Mragank Shandilya! 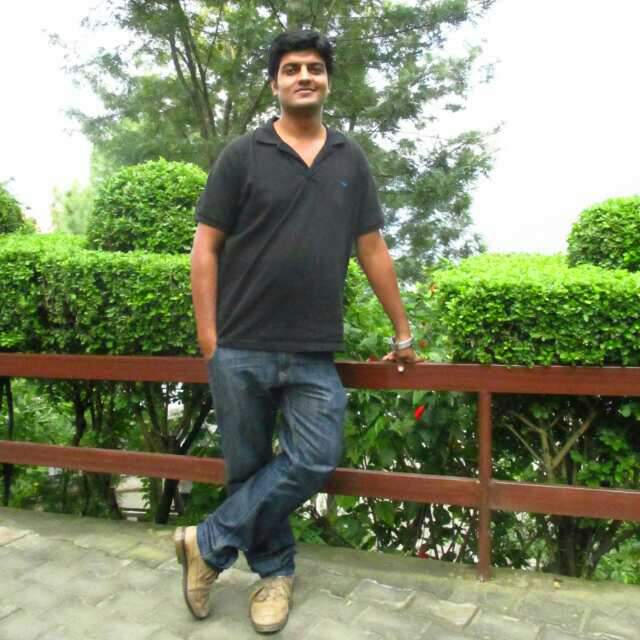 I am a professional with more than a decade long experience across multiple sectors and jobs. This is a small attempt to share my knowledge with you guys. 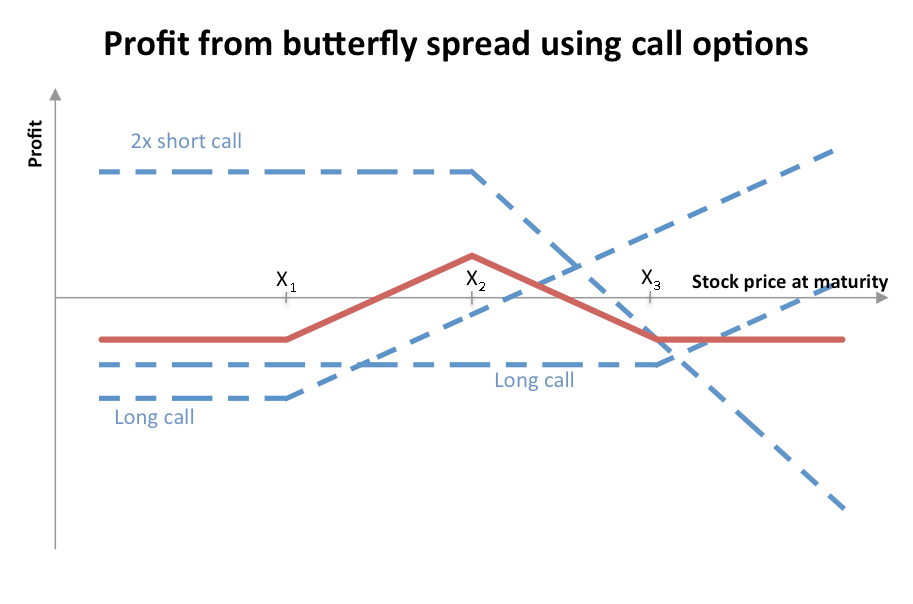 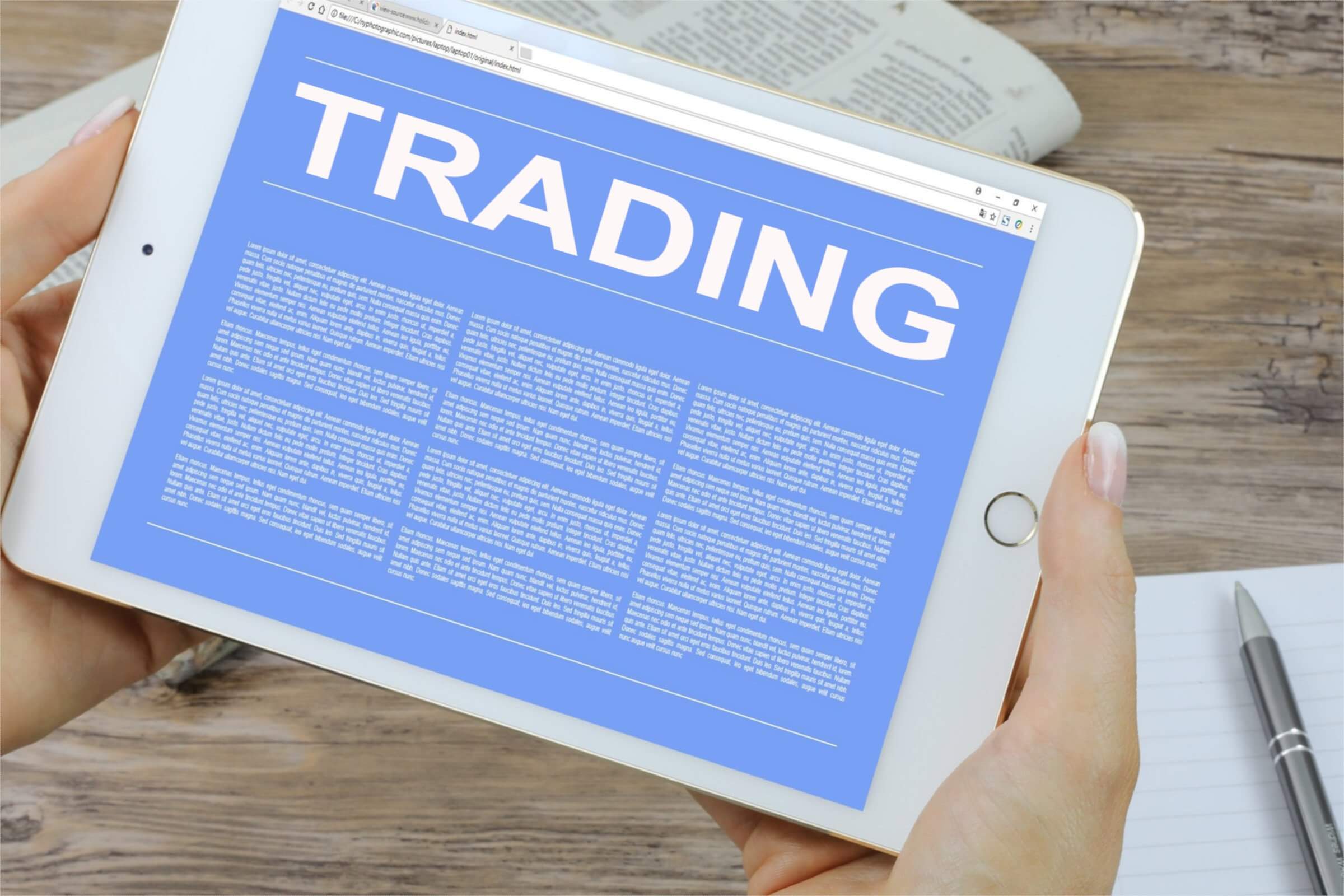 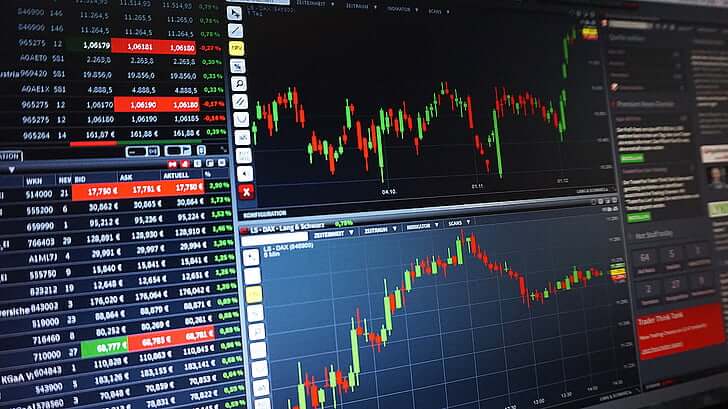 How to select best stocks and sectors for Intraday and Options trading?